Here is the first part of a post from Orthodox Path. I have found the writings of Elder Symeon Kragiopoulos of the Holy Trinity Monastery on Panorama Greece, to be very insightful.

Do not be afraid. The grace of God will do this, will release us; Not us –we don’t do this ourselves. We’re able to do nothing but to understand, to know, that truth. Realizing this, one may look at himself and say: “So it’s like this, is it? You’re the one who’s doing these things to me?” When this happens, he becomes very well aware that it’s his own selfishness that has created this awful situation in his life, and made him so miserable and unhappy.

Elder Symeon Kragiopoulos: It won’t happen otherwise. If you don’t intervene –if you don’t save me God –there is no other solution for me. And this is very beautiful

When a person realizes this he is more and more filled with contrition and is humbled. He seems more and more like chaff, as though he’s nothing before God; he appears not only like a tiny animal but like a sick, tiny animal. 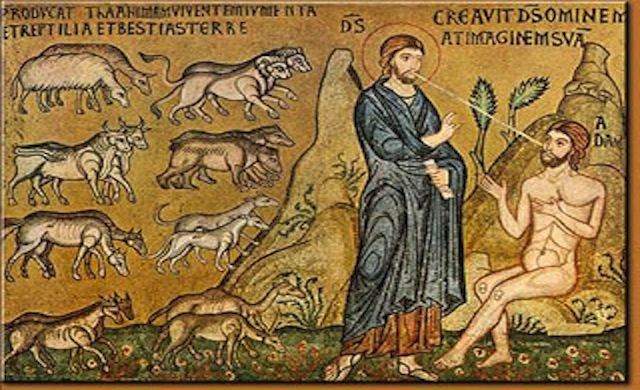 However, it’s at this very moment that he can, with even more hope, say to God: “My God, not only am I begging you to intervene, but I believe that this is my only hope. And so you’ll do this, my God, since apart from this there’s no salvation for me”. Man arrives at such a point –pay attention to this –at such a dead end that he says: Read the rest